What was the initial idea behind taking pictures of naked people in front of often uncommon sights in different cities?

I wanted to make a portrait of my homeland, our region in central Europe. I chose Brno, Bratislava, Budapest and Vienna, because we have a common history. I wanted to express the mood of the cities, the nature of nations. It’s a mixture of interiors, mostly models’ homes, and exteriors. Some photo locations are at places that don’t exist anymore. Old places in cities are being destroyed and new artificial office quarters are being built instead. It creates a non-human almost sterile environment. It has a huge impact on human mental health when you can’t look at some old buildings. You’re slowly starting to see yourself as a failure. We are all getting old like buildings or trees. We’re not all straight and without scratches like these new buildings.

How do you see the mode of operations of nations across the world at the moment?

My personal opinion is that Europe should become a federation like the USA. The United States of Europe is my wish. I’m strongly against the V4 Visegrád Group. We shouldn’t be manipulated by our mafia leaders under the influence of Russia and China. Human rights are being violated there. Immigrants are misused as a threat by populists to get easy votes. Especially in Czechia, it’s shameful that we don’t take any refugees. Everything is just about effectiveness and mediocrity. Modern culture in Europe mainly comes from the USA. Europe could grow increasingly uninteresting.

This is your fifth series of “Daily Portrait”. You said you shot in Eastern Europe before. Which similarities or differences did you experience with people in Vienna compared to the cities you shot before?

I was looking forward to move to a western country after visiting post-communist cities in Eastern Europe. Vienna has the reputation of a liberal multicultural city. What a huge disappointment it was to find out that Vienna has the most frightened citizens. It was difficult to find participants for the project here. Vienna ranks top among quality of living. These lists really don’t reflect anything. I felt more comfortable and more relaxed in a poor totalitarian Orbán’s Budapest.

Vienna is the ‘How do you do, fellow kids?’ meme of European cities. Desperately trying to be as cool as Berlin. I’ve seen a red bag with a claim on it: “Vienna: Cool city, isn’t it?” A participant of the project had the more accurate claim written on his jacket: “Wien, du tote Stadt!”

Viennese people are trying too hard to have a clean, working city. Vienna is overregulated.

Any ideas on how that could change for the better? How can the uptight Vienna grow to become the cool and multicultural city it claims to be?

The city shouldn’t social engineer and control and curate everything. It should leave some space for randomness. I used to live in Favoriten, the multicultural part of the city. I was shocked and disgusted with info tables like “How to behave” in parks in Favoriten. Some of the Viennese people are still avoiding this quarter of the city because they are afraid. I felt so safe. Maybe the Viennese should take a rest and open a bottle in the park and talk to each other like some minorities in Favoriten. For me, Vienna is like a white cube, it’s a sterile city. No feelings, nothing. All cities I’ve photographed are becoming sterile and Vienna is in a final state of becoming sterile. People are getting crazy from this emptiness. It’s no wonder Vienna is the cradle of psychiatric science. No surprise Freud lived in Vienna. One half of all Viennese have a psychiatrist. There is still some hope left.

Do you remember your favourite places to shoot in Vienna?

Kugel Mugel in Prater, a reminder that being different in Austria puts you in a Luna Park. Or Nachtasyl in Stumpergasse. It’s a Czech pub, by the way. One of the last underground culture places in Vienna. Also, the romantic abandoned water slide at Neue Donau will be demolished soon. Kleingartenvereine are playgrounds for house owners who want to express their own personality and creativity, sometimes in an ironic way with a sense of humor.

You seem to have a strong focus on mental health and there are a lot of different body types, ages, genders, disabilities and looks in your series. Did you handpick the people who participated or how did they request to be photographed naked?

I’m trying to make my project as diverse as possible, but it’s always really difficult to find someone who is different and willing to be naked at the same time, because our society is still normative and it’s difficult for them to be different.

Can you remember one situation that was uncomfortable while photographing a naked person in the streets of Vienna?

I don’t remember any uncomfortable situations in Vienna. But I remember a funny one from Bratislava. I was photographing a fully naked woman in the streets. A couple was passing by. The man was looking at the naked model for a bit too long and his girlfriend slapped him.

Why would anyone pose naked in broad daylight to get photographed by a total stranger? Did people tell you their motivation to take part in your project?

I don’t ask people about their reasons to be photographed, it’s their private thing. They like the project’s photos or their friends are already involved. They want to experience something different.

Do you have a conversation with your models beforehand or do they just strip down, you take the picture and they’re on their way?

I spend more time with some of my models. I used to live with my models in shared flats. With some, I partied the whole night.

When and how will Daily Portrait 5 be published?

The crowdfunding campaign launches September 1. You can find more details about the book release on the website of the project: portraitdaily.com. The finished book will be released in late autumn of 2020.

Issue #81:
The No Nations Edition 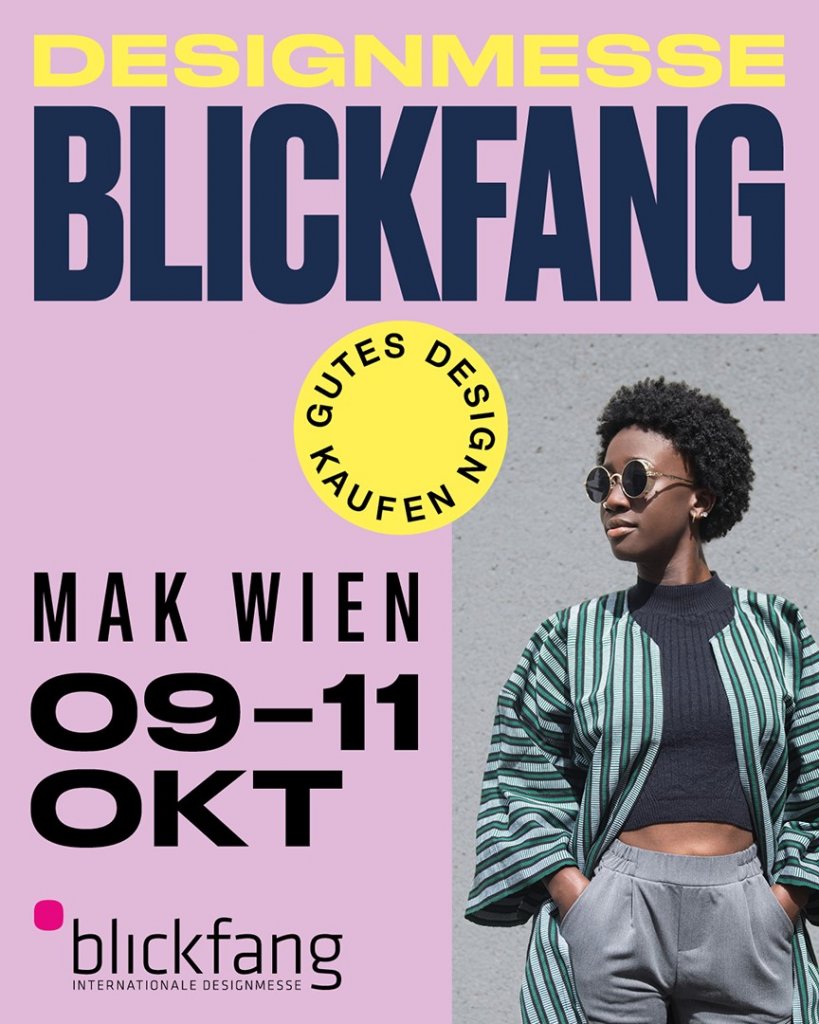 Chapter 5: Use Your Voice – Gay Activst